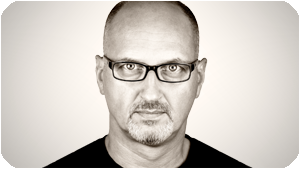 Matthias saw the first camera in 1969, took first steps at medium format in 1976, started school in 1979 in the small picture class, failed because of the project IVF in 1981, trying to understand the electronics in 1986, published illegally in Switzerland in 1987, broke up by Praktica in 1989, discovered the eye of the world in 1991, remembered to old values in 1993, digitally photographed since the millennium.

Matthias is a qualified electronics, studied at the FHTW Berlin in Telecommunications, worked for 20 years in digital image processing, has extensive experience in Photoshop, Corel Draw, Freehand, Dreaweaver, etc. 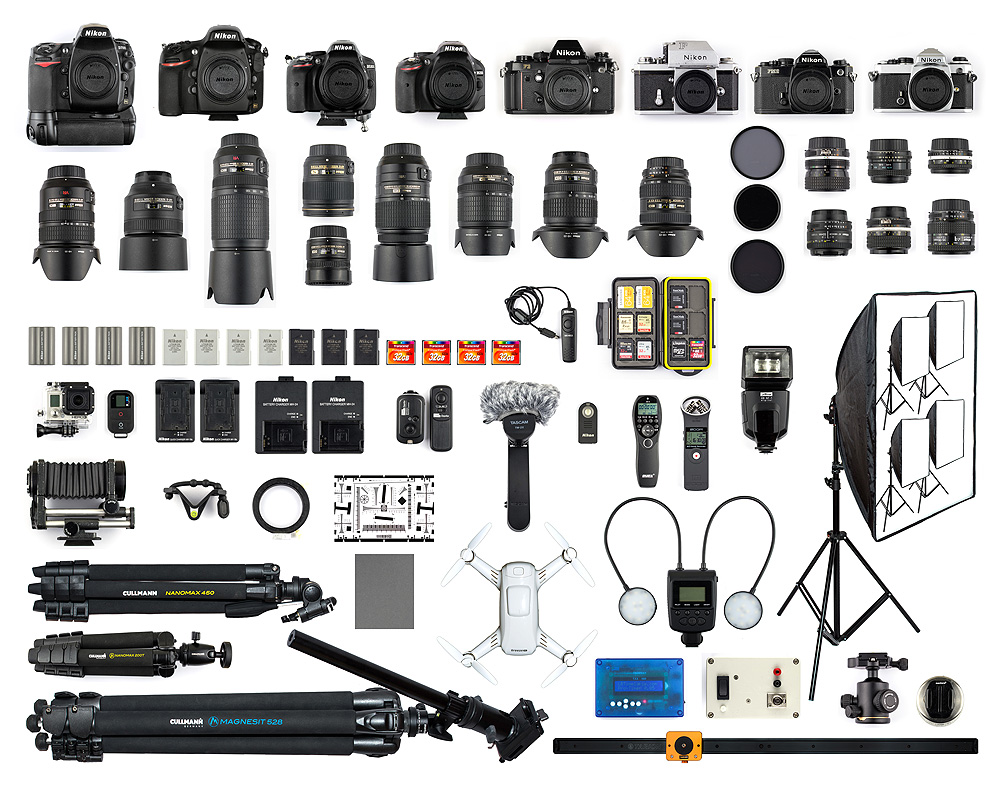 Where does the name Altix?

The name of Altix is a set of camera models of the Dresden optics company Altissa.

The first model of this series, the Altix I was built for the first time 1939th Vendor was the Altissa-camera work Berthold Altman (formerly ALDO-precision instrument-Bau GmbH). Production ceased in 1940 because of the conversion to military production.

In 1947 the production of the Altix I was resumed. The company was now following the expropriation as VEB Altissa-Camera-Werk Dresden. In subsequent years, the camera further developed and new models were introduced. These include the Altix II (1948), Altix III (1949) Altix IV (1952) and the Altix V (1954). Most recently, 1958 two models under the name Altix and Altix n-nb introduced.

A short time later, the production of the Altix cameras were set at Dresden after the Altissa camera work was incorporated into the camera and film VEB Dresden, VEB Pentacon Dresden later.

Altix N and Altix IIIa from my collection